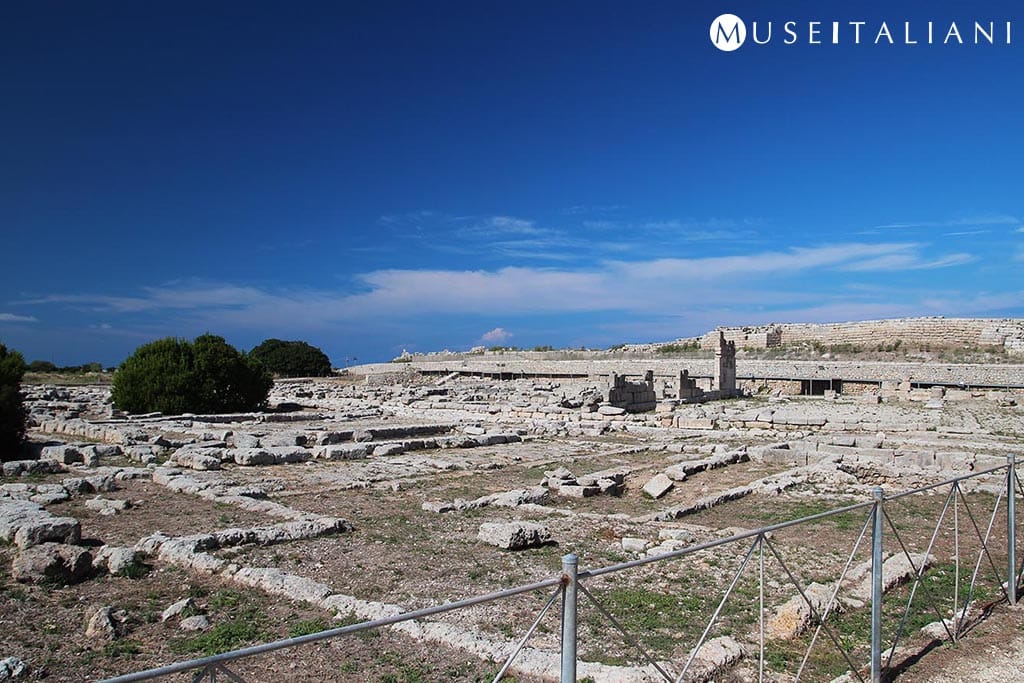 There is not only the sea. For those who come on holiday in Puglia, the Archaeological Park of Egnazia represents one of the sites most rich in extraordinary finds from the Messapian and Roman eras.

Here it is possible to witness the history and life of Egnazia, an active commercial center of the ancient world, whose first settlement dates back to the 15th century BC. (Bronze Age).

Inhabited by the Messapi from the 8th century BC, the city first became part of the Republic and then of the Roman Empire until its decline in the Middle Ages.

To date, it testifies to the most extensive example of a Roman and late ancient city in Puglia.

Outside the walls, you can admire the finds from the necropolis including tomb kits and painted vases, of the Egnazia ceramic type. At the foot of the acropolis, on the other hand, there is a system of arcades, the civil basilica, the chapel of the eastern gods, the amphitheater, the forum, while the housing units developed on the other side of Via Traiana.

The history of the excavations begins at the beginning of the nineteenth century with the depredations of the French officers, to continue in the period of the historic famine of 1846, when the inhabitants raked vases, precious objects and kits by desecrating the ancient tombs to sell them. We will have to wait until 1912 for systematic excavations, which resumed in several stages in the 1940s, 60s and 80s to continue today.

Today it is possible to relive the history of the place not only inside the huge site, but also through the rooms of the Archaeological Museum, adjacent to the site, outside the walls.

Both the Archaeological Park and the museum can be reached by taking the state road 379 and taking the Fasano-Savelletri exit. The entrance to the sites is located on the Monopoli-Savelletri coast road.